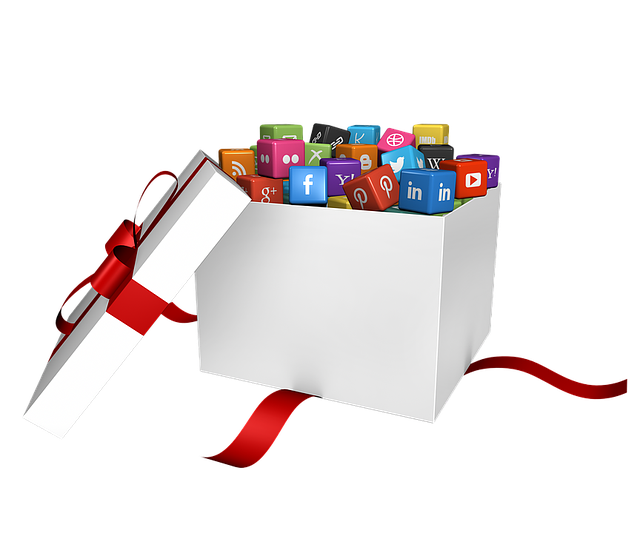 2015 is drawing to a close and I can’t believe how fast it’s gone.  What our parents used to tell us about time going faster as you get older is so true, isn’t it? LOL!

It looks like the common thread in these social media trend predictions is more time on social media.  By creating apps that users neither want to leave, nor need to leave, this opens huge new opportunities to these companies. Provided these changes keep the end user the priority, rather than monetization, these changes should aim to make our lives somewhat easier. More valuable interaction. Less waiting for external websites to load. Easier purchasing.

I want to wish everyone a very happy and healthy holiday season as we look into the new year!

I’d love to hear what your personal predictions are for social media in 2016. Leave me a comment below and share this post with all of your friends on (where else) social media!!

P.S. My personal prediction is that more social media marketing by home business owners will be done in 2016. To learn how you can participate in the fun of doing business on social media, CLICK HERE!

29 thoughts on “The Biggest Social Media Trend Predictions for 2016”

This site uses Akismet to reduce spam. Learn how your comment data is processed.